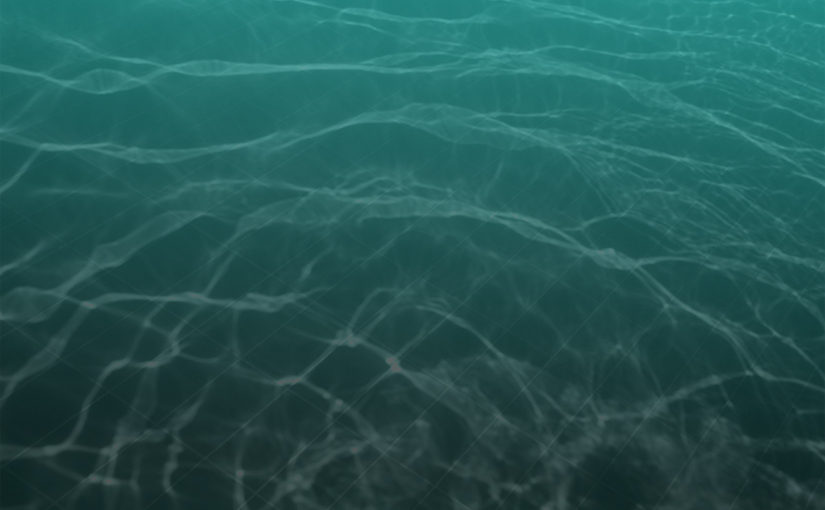 I’ve just finished Levels 06 and 07 of the GPC. Not much to say about the first lessons within Level 06 – they introduced GMS’ built-in image editor – while adequate for what it is, there many better tools available.

Moving on, the one good take-away from Level 06 was learning that image animations don’t start from the first frame by default – instead, they pick up wherever you are within each step.

So if you trigger an action that calls for an animation change (e.g. transitioning from idle to movement), the second animation (movement) will NOT begin on frame 0 by default, instead, it will pick up whether the animation should have been with respect to the current step!

As such, it’s useful to lead with image_index=0 to ensure that the animations start where they are supposed to.

Level 07 was short, and lacked the continuity established in the previous lessons. Functions were thrown about in rapid succession without stopping to really explain what they did, instead, an exercise in, “RTM,” though not in so many words 🙂 .

Aside, January 11, 2017: I concede that there are hundreds, if not thousands of built-in GML functions, and not all of them could be covered in even a ~120 hour course. Moreover, some may be too obscure to be useful for most students, and the intent was to get the user familiar with the help file and looking up function syntax when needed.

Fair enough – so why kick up a fuss about it now? Well, to this point (with the exception of Level 04), the course followed a very effective formula: 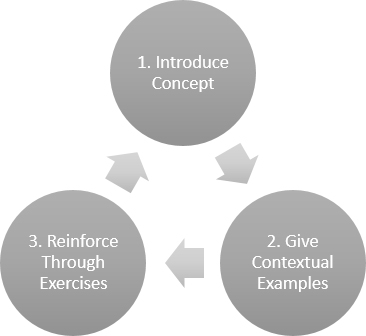 Introduce a new concept, usually built upon a solid foundation of core skills developed throughout the course. In order for the concept to be useful, it has to be framed in a context that’s meaningful to the student. Absent that, the exercise becomes meaningless and rote; disconnected from other concepts and quickly forgotten.

My recommendation would be to change the name of Level 07 to “Vector Functions and Collision Checking” – I would remove “scripts” because that isn’t really covered until Level 08, and only hinted at in Level 07.

While Level 07 defines what Functions/Methods and Arguments/Parameters are, we’ve been using them since Level 02, and could continue using them blissfully ignorant of what they are called, that is until Level 08 where it really becomes necessary to understand them.

Take that out, and what you are left with are numerous examples, all concerning either Vector or Collision Checking functions (i.e. point_direction, position_empty, point_in_circle, instance_furthest/nearest…), and use examples of games where these are useful or necessary (e.g. tower defense, homing missiles etc.).

Level 08 is more promising thus far, but looking ahead, the good stuff is going to be found in Levels 11-15.