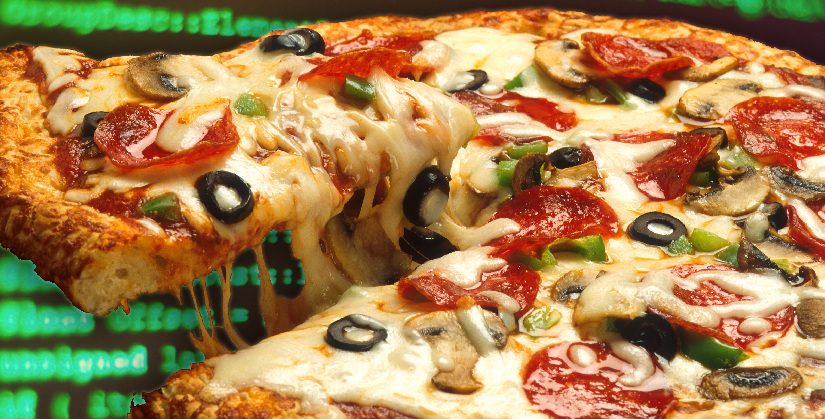 It’s been about three and half weeks since my last update, so I wanted to take a moment and talk about where I am, and where I’d like to be.

As with anything, development is tied to real-world constraints. While it is true that some barriers are self-imposed, others are bound to either personal limitations (your own capacity to learn and develop new skills) or external limitations, mostly financial in nature.

John Carmack once said, “In the information age, the barriers [to entry into programming] just aren’t there. The barriers are self imposed. If you want to set off and go develop some grand new thing, you don’t need millions of dollars of capitalization. You need enough pizza and Diet Coke to stick in your refrigerator, a cheap PC to work on, and the dedication to go through with it. We slept on floors. We waded across rivers.”

The sentiment is noble enough; I concede that you don’t need millions of dollars to make something great, just the will the see it through – even if that means sleeping on the floor or wading across rivers…but that isn’t the whole truth, is it?

…and where do you get the cheap PC anyway? Not everyone is morally ambiguous enough to abscond with their employer’s computers to a rented lake house, away from prying eyes to work on their own projects in secret. Lakes flood, and when they do, you may find yourself wading through deep water indeed (and a lawsuit if you aren’t careful).

There is no honor among thieves. That fact is self-evident, but if you aren’t convinced, consider this: half of Id Software’s founding members were fired or forced to resign within the span of 5 years… but that’s all ancient history now.

…I would venture to say that the outlook of a teenager with no student debt or mortgage is very different. It’s a lot easier to just pack and move when all of your belongings fit into the boot of a brown MGB (which is to say, not much).

About 2.5 weeks ago, we had a severe thunderstorm, losing power for a short while as well as about 4 hours of unsaved work. A few days later, I heard a loud pop near my feet, followed by the smell of burning plastic.

I quickly disconnected the power strip and the issue became immediately clear – the power cable connecting to my PC was to warm to the touch, and 4″ segment in the middle (presumably a short) was fused into a straight, blackened, stiff and brittle mass. This was probably the cheapest (and easiest to replace) component – it could have been the power supply, or worse yet, the motherboard!

A few days later, my dish washer stopped draining and needed to be repaired – I did so and threw out my back in the process – standing and sitting were difficult and painful for about a week or so.

Not long after that, my wife’s vehicle began stalling after she took it in to get the oil changed. I took it in the following day, and stuck around to talk to the shop owners as I had been coming there for about 12 years and had a good relationship with them. He asked about my work situation, and offered to refer me to a guy he knew at a large, local IT provider – more on that later…

…We Gotsta Get Paid!

Last month, over the course of a day or so, I made a small game for a friend. I wanted to explore making a game from start to finish just for the practice of it. It was just the right mixture of cheese, fun and juvenile humor to potentially make it a YouTube Let’s Play sensation.

The game had a start screen, a non-numerical score and a game over screen. I figured, if I could add a few more levels, enemies and secrets, I might be able to sell it for $0.99 on GameJolt. I have a list of hundreds of YouTube Let’s Players I could give a free copy to with the request that they make a video for it. The press might be sufficient to get enough people to buy a copy to keep me a float for another 3-6 months while I work on Beaster’s Dungeon.

While I managed to overcome several programming issues, and add far more so sophisticated features than I initially expected to, what eventually sent my progress grinding to a halt was my own limitations as an artist – my imagination was well beyond my skill and this stifled me.

For the last 3.5 weeks, I’ve been about 10% from finishing the game to my satisfaction, a loss of time I simply could not afford to bare. With bills looming overheard, and my savings coming dangerously close to exhaustion, coupled with the few meaty bitch slaps from Mr. Murphy I described above, it became apparent to me that I can’t weather much more of this. I needed a plan B.

In order to quit your day job, you have to have one to begin with…If I go on to finish that last 10% and publish my game and it fails commercially, I’d still have a job to fall back on and bills would continue to get paid.

On the opposite end of the spectrum, the game might be a runaway hit, and I could use the money to put a substantial dent in my mortgage and/or student loans, bringing me one step closer to financial independence.

In either case, I couldn’t wait to see which way the pendulum swung as bills will not wait…

So I got in contact with the guy my car dealer referred me to, and within a week, I was on the phone with a recruiter. Following that call, I was invited to interview in person, which takes place next week. If successful, I could working full-time again as little as 2 weeks later. The pay is below average for the kind of work it is, the hours would be unusually long and there would be no overtime.

The last time I worked was almost a year ago, and so at this point, I’d rather take a step down in rank and pay to get back into a more technical role (the last two jobs I had leaned more toward general management). I could learn a lot, and potentially get a better job somewhere else.

This all a moot point unless I’m actually made an offer, which is not a foregone conclusion. Between now and my face-to-face, I’ve got to spend my time preparing for the interview and boning up on technologies I haven’t worked with in 5 years or more.