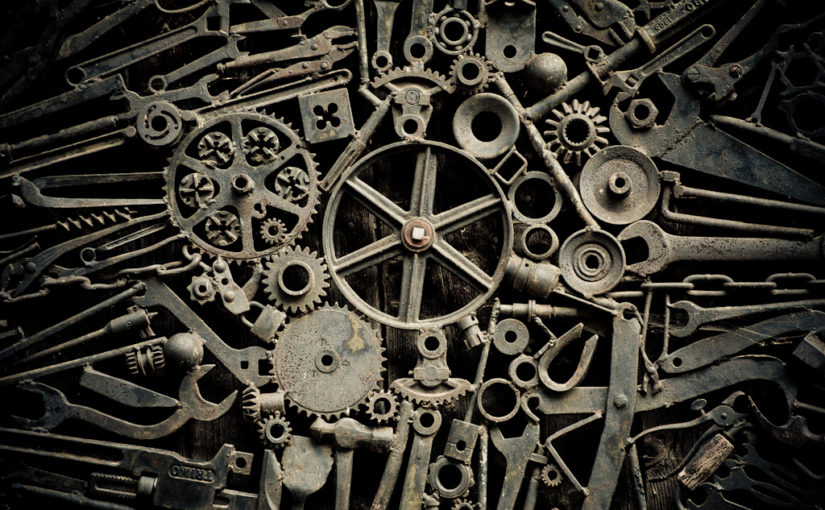 Level 15 begins with an introduction:

“You have learned how to store numbers and text using variables, lists, maps, and grids.  In this level you will learn one final way to store values – Arrays.”
– Level 15 Intro, www.gameprogrammingcourse.com

Maps? Nope. This would have covered key, value pairs (i.e. Health Potions: 5) . There are about 19 functions that are associated with type of data structure, so it would have been nice to know.

Grids? This isn’t what we talked about in Level 12, but rather 2-dimensional arrays (like a table) for holding strings or real numbers. There are over 3 dozen functions associated with these, and like Maps, they were never mentioned in the previous Levels.

The playlist for Level 15 was entitled, “Arrays and Matrices,” and while Arrays are covered, Matrices are not. There are 3 videos broken up into parts A, B and C, but C isn’t referenced on the website.

The corresponding project files consist of an empty project (L15_01_.gmx), a starter project for Part A, skipped B and went straight to an all-in-one project, L15_01_ABC.gmx…at least all of the challenge-related files were there this time!

So what gives? Well, between hundreds of YouTube videos, a website, GameMaker projects, resource files and his lesson plans, I could see where things might get out of sync…

Nevertheless, as my GPC course comes to a close, I feel that a complete review will be in order. SPOILER ALERT: It’s still the best set of GML lessons out there!