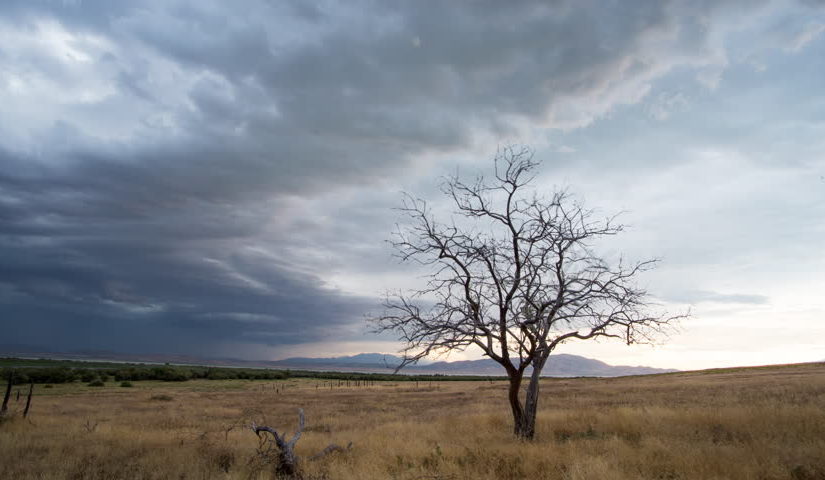 “Use a superior development system than your target to develop your game.” – John Romero, Early Id Software Programming Principles

One of the nice things about being employed again was the ability to afford a new computer, something I’ve put off as long as I could.

About 5 years ago, I’d purchased a very high-end mobile workstation to take with me overseas so I’d have something to keep myself entertained on the 26+ hour flights to and from the US: 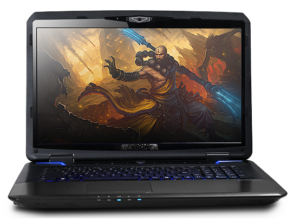 When I came back home, I found it more convenient to develop on my aging desktop machine with ideas of upgrading it when possible: 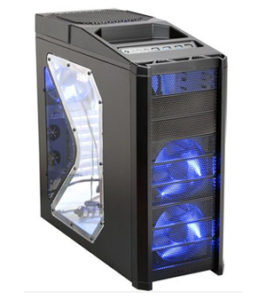 A couple of months ago, I built myself a new PC that should last me a good 3-4+ years with minor upgrades:

I’ve been very pleased with it so far, and have been slowly reinstalling my development tools. The next step was to copy down my data so that I could pick up where I left off. To facility this, I purchased an inexpensive but well-made USB 3.0 SATA Hard Drive Docking Station. 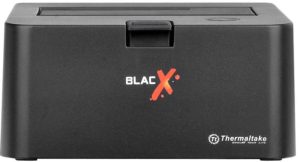 What was intended to be a simple task, however, turned out to be anything but…The data I needed was spread across 4 different drives, one of which was BitLocker encrypted. The machine itself belonged to me originally, was lent a friend who in-turn savaged it, replacing several of the drives and the OS. On the actual computer, I’d solved this using Windows Libraries, but didn’t have that luxury when reading the raw drives.

So what did I do? I incorporated a handy application called SpaceSniffer to help me work out [visually] where the files I was looking for were. 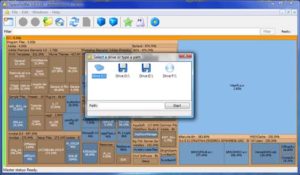 This application is very similar to WinDirStat, but performs significantly faster. I still have a few more applications to [re]install, but I can get that done tomorrow at some point as it is now 4:13am, and I should think about getting to bed as I have to be up in 3 hours.