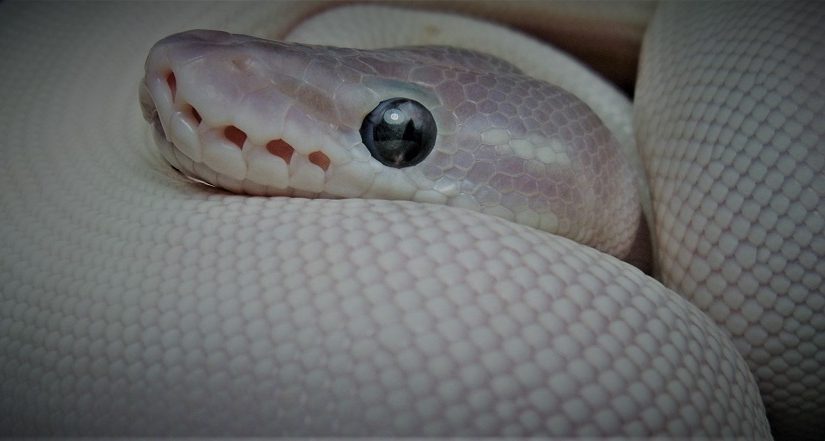 It’s been over 6 months since my last post. I’ve settled into my new role, and as the year winds to a close, I’ve been getting the itch to return to game making. Unfortunately, circumstances are such that I’ll be going it alone as Eric has retired from V-Toad Games.

Game programming and design is difficult, frustrating, greatly rewarding -but it’s not for everyone. What I learned from my last go at it was that programming is not painting by the numbers. Being able to complete an exercise no more makes you a programmer than following a recipe makes you a cordon bleu chef. There are core skills you have to master, and to do that, you have to be passionate enough to stick with it.

Eric really tried – I sincerely believe that. Nevertheless, I know all too well that bills must be paid, and can’t blame him for not having the energy to go home and learn something that he just wasn’t passionate about.

So why is being a solo project a problem for me? Many game developers, past and present, were/are one-man shows. I suppose it’s because I like feedback; I like to share what I’ve learned and bounce ideas off of other people because this helps me to reinforce and retain that knowledge.

As a consequence of my hiatus, I’ve all but lost everything I learned about GML, and will need to go through the lessons again to get back in the saddle. This time around should be much quicker, albeit lonelier.

“…Here I go again on my own…” – David Coverdale, Whitesnake