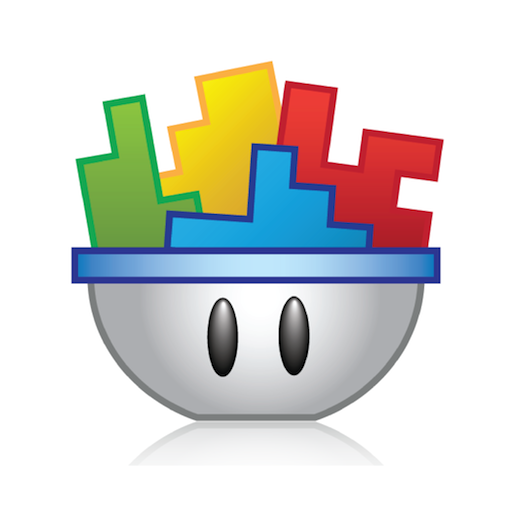 Update – August 11, 2015: I received an email from GameSalad asking if I’d consider the Basic version for a $4 discount ($15/month). While I don’t take issue with  paying for a tool, I don’t think a subscription model is a good fit for the Basic version. I would rather pay a flat, one-time fee, and pay again for upgrades, if I wanted them.

I could even advocate paying a subscription for service (online publishing) and support, but if all I can do is publish to the GameSalad arcade, it’s just not worth it :(…

When I began using GameSalad, I had three major aversions to buying the ‘Pro’ version for Windows ($300/year):

The Windows version was the bastard step-child of the Mac one, always several versions behind, plagued with bugs, lacking the same features as it’s Mac counterpart. While there is a robust community of developers, the vast majority are Mac users, and so due to the great disparity between the Mac and Windows versions of the application, many of the tutorials were using the Mac version, which simply wouldn’t work the same way (if at all) on the Windows one.

So what did GameSalad do?

Well, in my last post, Windows had finally caught up to the Mac edition with the implication that they’d stay synced. Even so, the Windows version was prone to crashes on startup, but a couple of updates later and that seems to have been tackled.

As to the learning curve, the new startup screen features a link to official tutorial videos!

Unfortunately, There Ain’t No Such Thing as a Free Salad…well, not anymore…

When I booted up GameSalad for the first time since patching, I was greeted with a 15 days remaining on my new ‘trial’ edition. No in-app explanation. Nothing in the ‘Help > About’. Zip. Zilch. Null…

Did I get a free trial of the ‘Pro’ version? What gives? Well, come to find out, their old CEO stepped down and the new one decided to start charging for the ‘Basic’ version ($19/mo).

So what did I do?

I uninstalled GameSalad. I know it’ll take me a hell of a lot longer than 15 days to learn how to use GameSalad. It’s initial appeal was that I could take my time and learn the tool at my own pace, and when I was ready, and had proven to myself that I was able to make (what I felt) was a product worth selling, I wouldn’t mind paying for the privilege of publishing it.